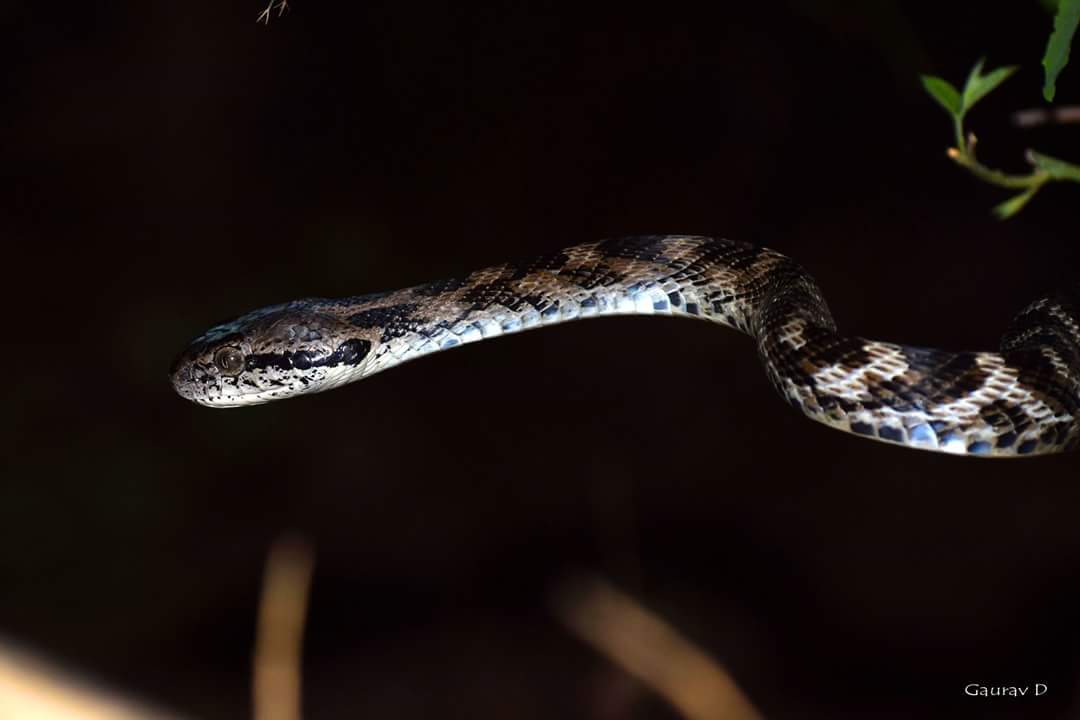 On the day of Nagpanchmi, I’d like to share some lesser-known facts about snakes in India. With around 290 species of snakes, India is indeed a Land for many varieties of venomous & non-venomous snakes that are found in varied habitats across the country. Most common venomous snakes found everywhere are Spectacled cobra, Russell’s viper, common krait and saw scaled viper, most of the snakebites causes because of these snakes. There are other venomous snakes like banded krait, monocald cobra, pit vipers can be found according to their distribution. However, majority of the snakes are non-venomous.

As a naturalist at Pench Tree Lodge, I have rescued many a snakes, once from dead man’s pocket. He had died of drowning and a non-venomous water snake, Checkered Keelback, found a place to hide in his pant’s pocket to not come out until I rescued him in front of the doctor.

At an average 50,000 people die in India because of snakebites, according to the American Society of Tropical Medicine and Hygiene. That is nearly half of snakebite deaths every year across the world. Traditional treatment and faith healers are a major reason for human deaths. Many outdated theories still suggest practitioners to tie a tourniquet around the bite and suck the venom out. Snakebite is not a medical secret. If attended at the right time, anti-venom is enough to negate the effects of most snakebites.

We can avoid snakebite by following basic and simple things such as:

Here are some myths about snakes:

1- On nagpanchmi people offer milk to snakes to worship snakes. Milk is a poison for snakes that can cause lungs infection and indigestion which could lead to a slow death.

2- Charmers remove, cut burn venom gland and remove fangs by pincers , so that they can show these snakes to people on this festival

4- Snakes takes revenge – In many parts of India this myth is very common that if you kill one snake than another snakes comes to take revenge – Snakes can’t remember things, all they know is survival, hide from predators and search for food, after killing one snake if another snake appears at same place that means there are rats in house and house is not clean. [Revenge attitude exit in humans not in reptiles or in animals]

2 thoughts on “Nagpanchmi – Snakes in India”