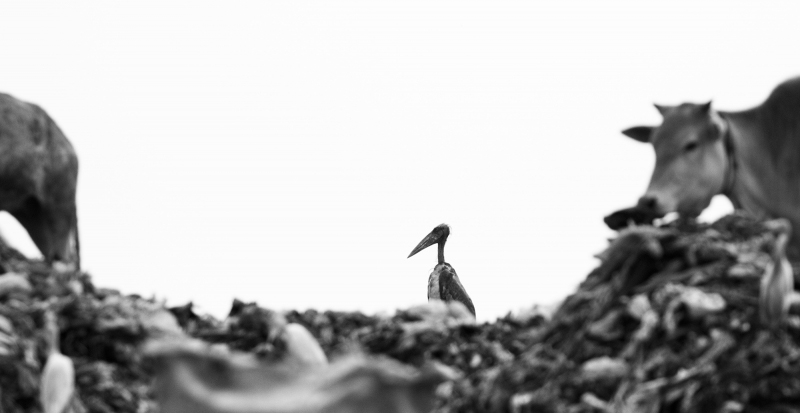 Categorized as a single-use plastic product, straws have become a default addition to drinks in restaurants and hotels. Barring medical and hygiene reasons, plastic straws are an avoidable product to the general consumer and have created a real menace once disposed. Several instances of it being consumed by marine wildlife have been documented world over and is enough to give you an idea of how truly pervasive this issue is. Most of the disposed plastic ends up in the oceans, including straws.

Every year, 1 million seabirds and 100,000 marine creatures die from ingesting plastic (get-green-now.com). Plastic takes over 500 years to degrade and the problem doesn’t stop when it gets broken down into micro bits. These get consumed by fish and enter the food chain to be further consumed by other animals including us. In today’s era, when there are multiple alternatives to the conventional plastic straw, such as the ones made of metal/glass/ compostable material, it is of everyone’s interest to do their bit to avoid straws to prevent further environmental degradation.

At Pugdundee, we strongly believe in reducing our dependency on plastic as far as we can and in tandem with the above idea, this season, we are discontinuing the use of straws in our lodges. Even though they were being used minimally, we’re going to ban the usage altogether to pledge our support towards this movement. This is a problem of massive proportions and we believe that by banning the use of straws, we can create a ripple effect by influencing those who come to our lodges to participate in the same.

2 thoughts on “The final Straw”