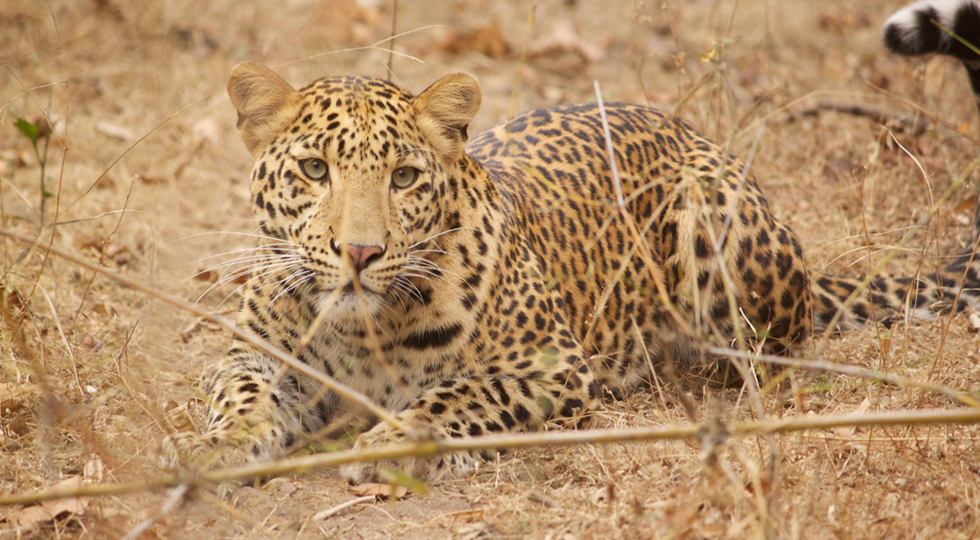 Our young naturalist and expert in reptiles Chinmay is just back from an exciting wildlife project conducted in Kanha National Park. He volunteered for ‘Wildlife Estimation Project’ in Kanha, Madhya Pradesh run by forest department of India. Chinmay was very excited about it and explained us his experiences. 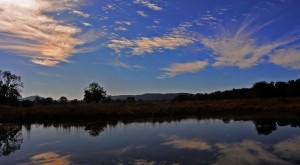 Forest department conducted a 6-days survey and estimation programme using expert guidelines by Wildlife Institute of India (WII). They selected an area called Phenn National Sanctuary which is spread across 110 sq. kms. The survey aimed at obtaining an average record of both carnivorous and herbivorous fauna i.e. animals surviving on flesh and plants as well as the vegetation in that area. Chinmay explained that this area was chosen for the survey because it is best suited to serve as a tiger corridor in future.

Phenn National Sanctuary was divided into many parts for survey and volunteers like Chinmay were placed with forest guards in different parts. They were provided with GPS systems and survey forms. They used a method similar to ‘line transact’ for counting the animals they came across. They followed a 2 kms patch for one transact and counted animals they would see. They also collected evidence data like droppings of animals, scratch marks on the tree trunks as well as data about the vegetation and flora around. This data will mainly help in having an idea about the tiger population as well as its prey base in that particular area. Depending on the findings and results of the survey, the forest department will develop the jungles suiting for tigers to use it as a corridor to pass.

Till 1997, this area suffered from illegal cattle grazing. There was loss of vegetation and hence number of tiger’s prey base i.e. animal like deer, wild boars was reduced. Tigers used to come inside this area but would not stay or survive due to less food. In 1997, it was declared as a sanctuary and cattle grazing were forbidden. Now, with the new survey findings, the forest department aims to grow more suitable vegetation for herbivorous animals, cutting down weeds harmful for jungles, and grow suitable plants. 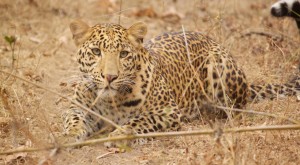 Chinmay also mentioned some of his experiences. He added up saying, “I was really amazed to see the knowledge and experience of the forest guards. They had worked for years in the forest and their eyes and ears had become so perfect in spotting the animals. Also they had tremendous knowledge about the medicinal plants and their use. I could write a book with it probably! We covered almost 80 kms walking almost 14kms daily!” During his transacts he came across 2 sloth bears, heard alarm calls for leopards numerous times and they also heard the call of a pangolin!!  Well, all our best wishes for the corridor project to be a success!