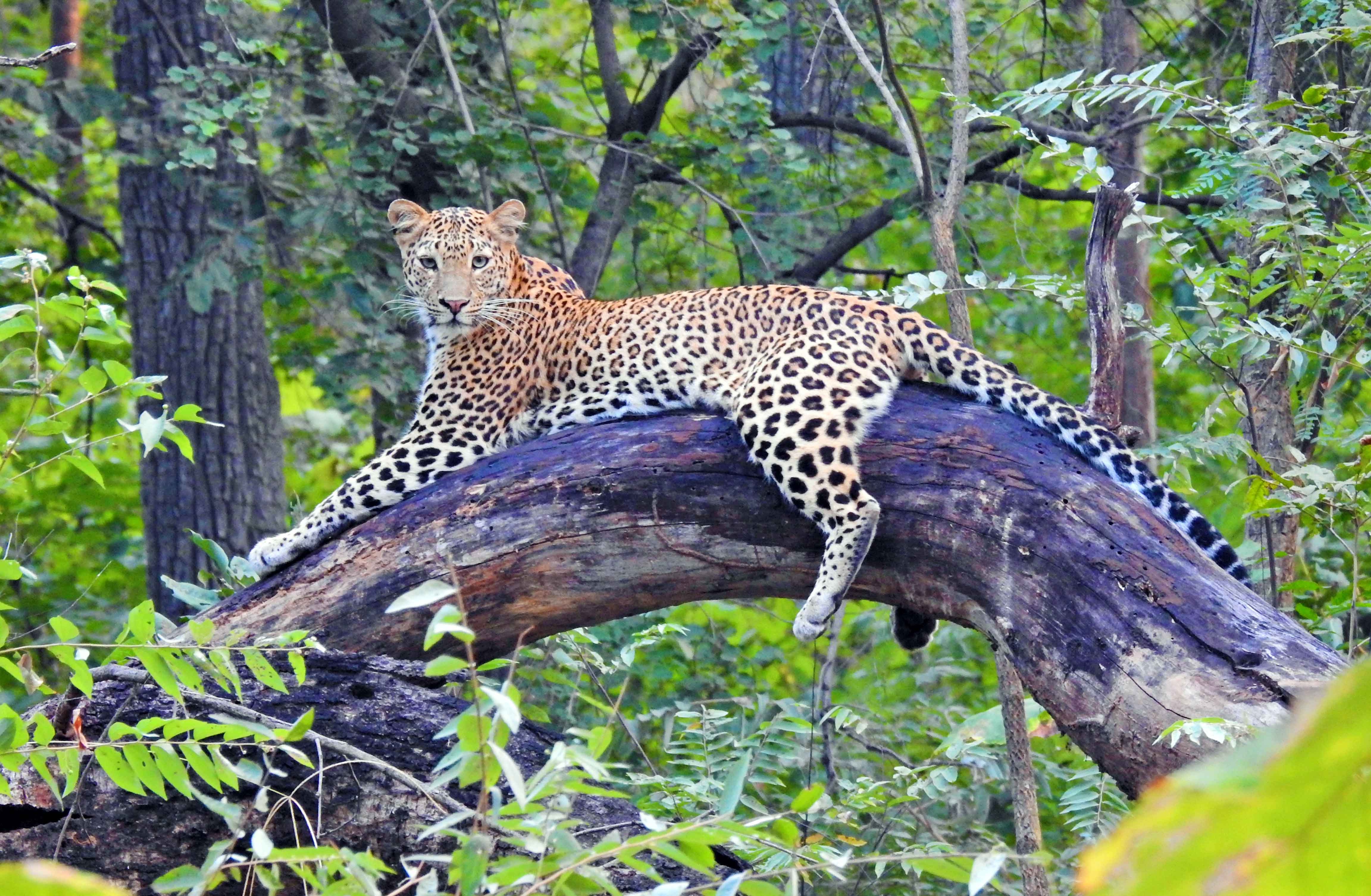 Finding Leopards in the Tiger Country 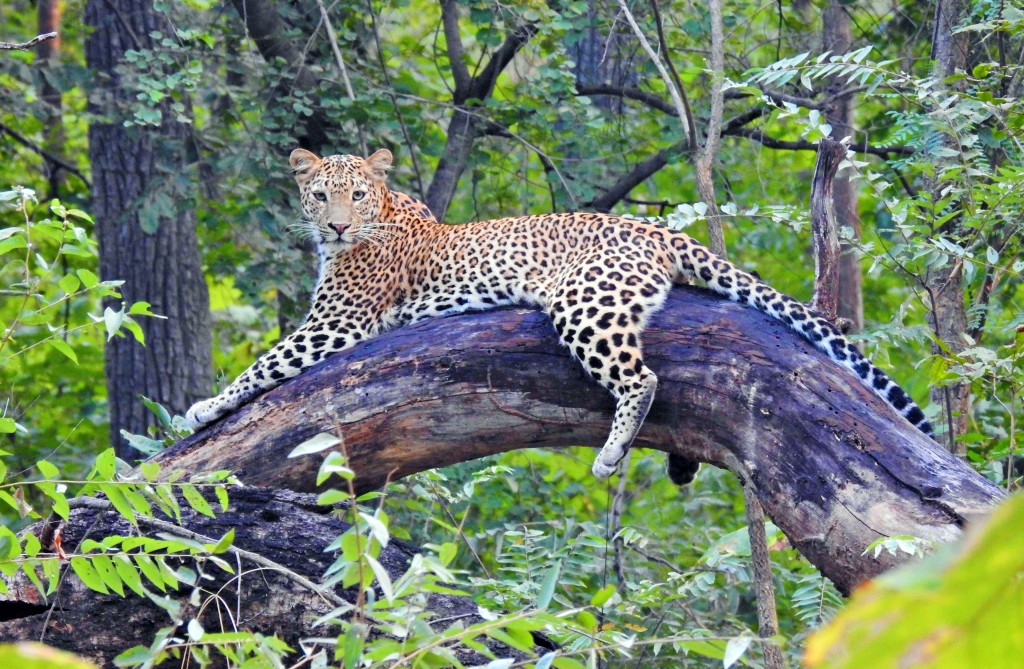 The tabled Vindhya hills of central India are one of the finest refuge for wild tigers. Madhya Pradesh, the Indian state with nine National Parks, maximum for any Indian state to have, are also country’s most visited parks. Here from Bandhavgarh to Kanha and from Pench to Panna, Tigers have reclaimed the terrain. Amongst these parks which are renowned for Tigers, one secluded exception flourishes in the hills of Pachamarhi. This is Satpura National Park, famous not for tigers but for its scenic hikes and camping culture that dates back to expeditions of Captain J.Forsyth. To this day, a trip to Satpura probes into the quaint bliss of hills, streams and arboreal creatures. Satpura is a unique gem of Madhya Pradesh springing up in the rocky cliffs claimed by the Leopards and caves that form contours with Sloth Bears and with canopies frisked by the dodgy Giant Malabar squirrel.  And, above all it’s an undisputed Leopard country in the Tiger state. 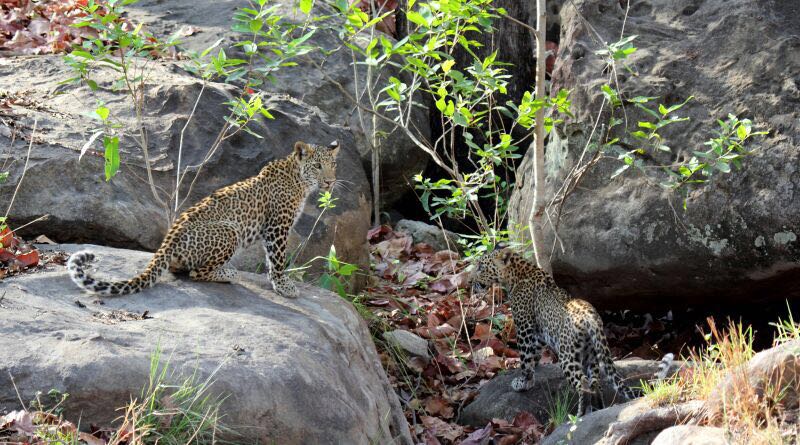 Tigers and Leopards coexist, but would avoid interface at most occasions.  This is nature’s way to avoid clash of the supreme predators in the jungle. While all the Tiger Reserves of Central India will promise great chances to spot Tigers, Satpura is blessed with the treasure of Leopards. The thrill of safaris is to believe that on every rustle of the dry leaf, a leopard might be crouching with its hind legs folded inwards ready to take a swish. Being territorial animals, Leopards are tracked around the waterholes and on their tracks following the signals of the jungle. The other interesting highlight for many is to sight Sloth Bears which can be seen here like nowhere else in Madhya Pradesh. If the day befits to the likes of a Sloth Bear, it might come searching for the termites and would hoot up the jungle with its incessant sound of suckling up termite colonies. Naturalists have spotted as many as nine of these at a single waterhole during the torrid month of June. 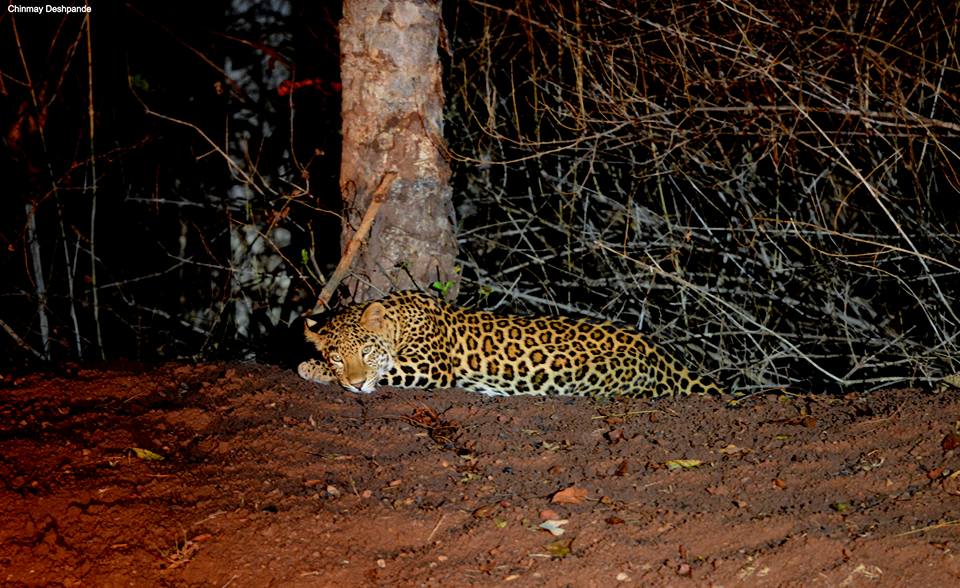 As the bar of light filters through the Sal canopies the forest like all Central Indian forests turns into a moving portrait of rejoiced Deer in great numbers. Along with Samber, Axis Deer, Barking Deer, Satpura also homes the very rare Four-Horned Antelope (Chousinga) and Blackbuck. As one passes through the jeep routes one could see a Herd of Gaur, Monkeys and Wetland Species of Birds like the Stilt, Lapwing, and Wooly, Painted, Adjutant type of Storks. The park is not still acquainted to the inquisitiveness of the tourists and operates well with designated forest guides as drivers and lodge appointed naturalists. The park will astound you with its expanse of dense foliage and the possibilities for those who appreciate nature. Activities offered also include exclusive evening safaris in the buffer zone, which prove to be equally good with sightings of nocturnal animals like the civet, toddy cat and even porcupine to try for. Not to forget that leopards and sloth bears are considerably active after the night sky has furled in. 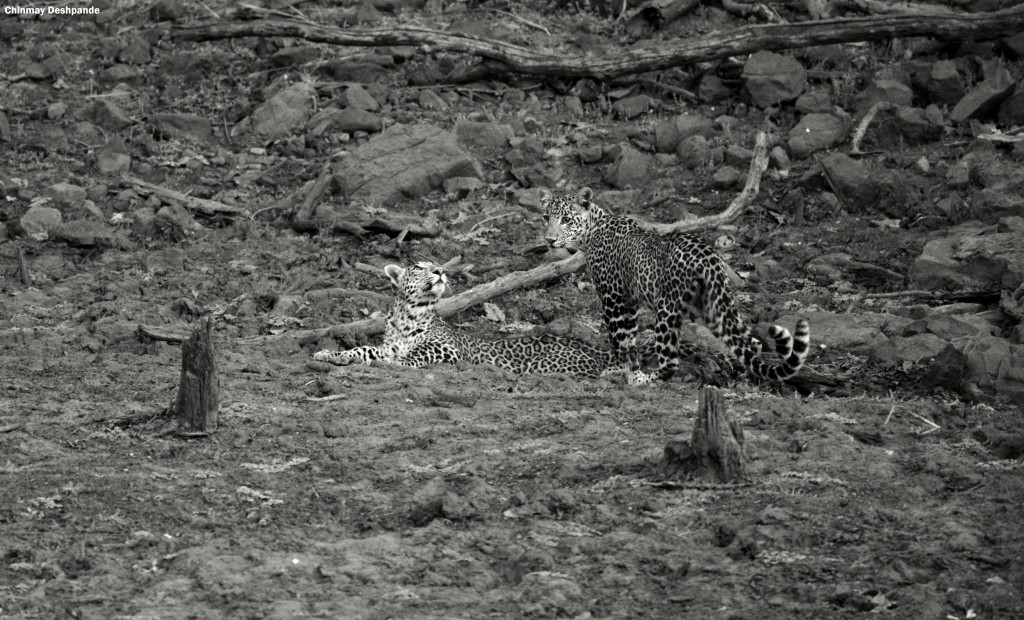 With great wildlife experience to offer in form of the Boat safari, Morning safari, Evening safari, Night safari and Bird walks, Satpura’s experiences are a cut above the safari experiences of the other parks of the state. With multiple rail heads and greasy roads connecting the surrounding villages to the tourists from all over the country, the park is reviving its glorious days of seasoned wildlife destination for adventurers and explorers. 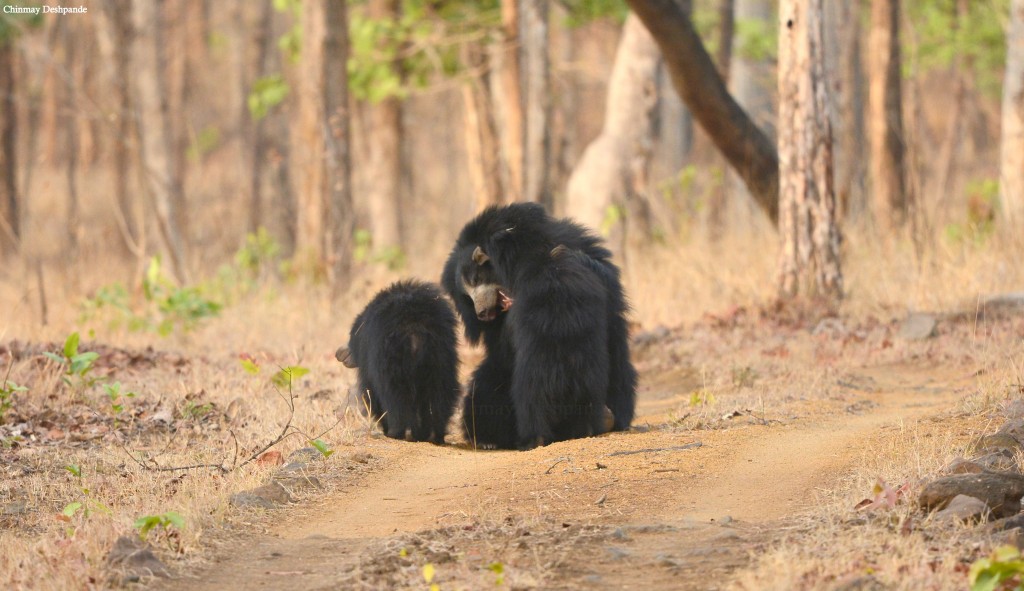 1 thought on “Finding Leopards in the Tiger Country”