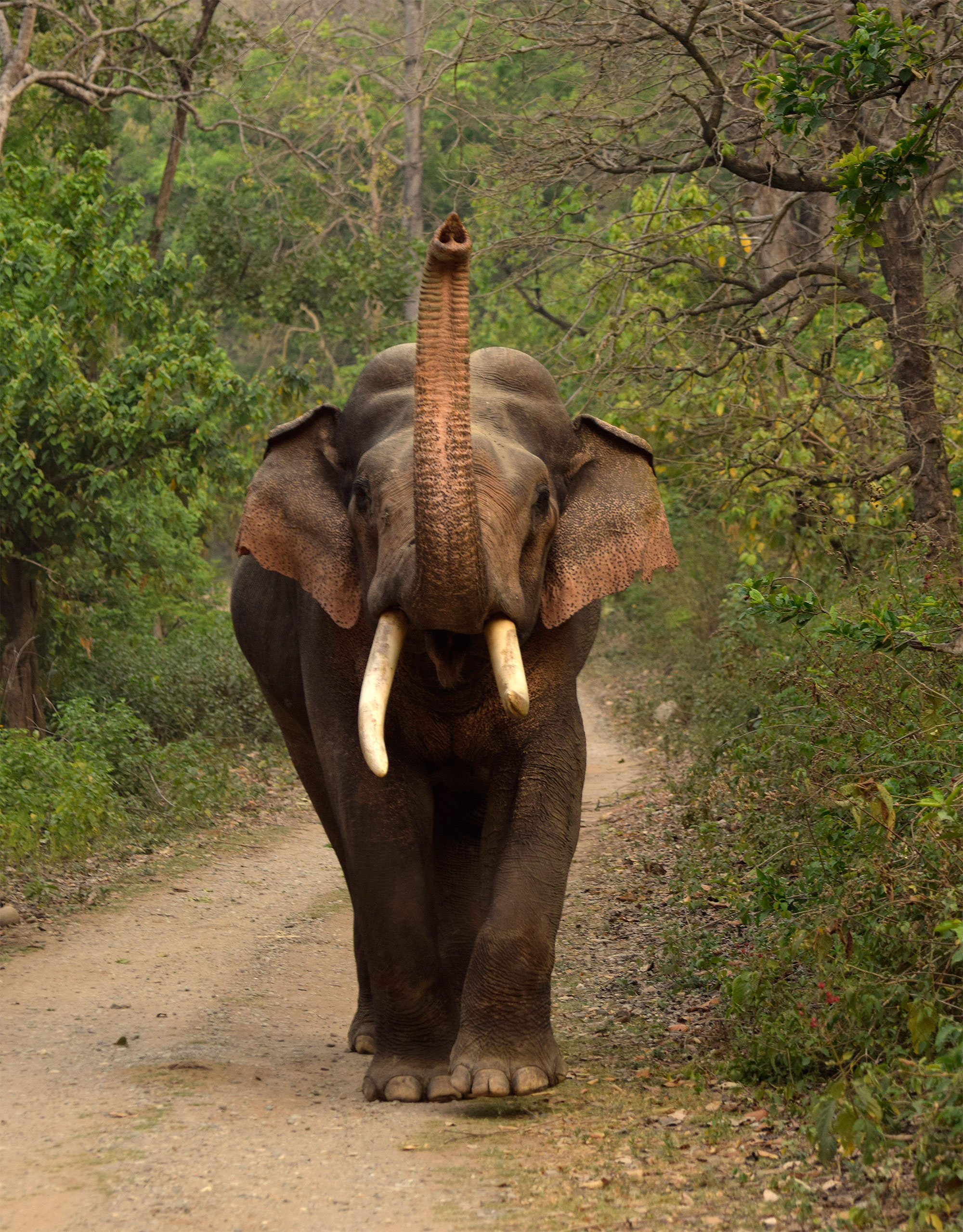 We know them as the largest living land animal on Earth. In a country like India they hold a significant place in the Hindu mythology. Elephants are mentioned in the Vedas and in the epics as ancient as the Mahabharata and the Ramayana and in the other ancient texts of Gajastram and Hastiayurveda. From Airavata; the holy white elephant to Lord Ganesha; the elephant-headed God (perhaps the most loved one) elephants form an integral part of Indian cultures, religions and folklore.

August 12 is dedicated to this pachyderm as World Elephant Day and below are 12 interesting must read facts about this colossal yet endearing species.

Know the Difference – There are some basic differences that help us recognize the different species. The most obvious ones are:

Listening Power – These proboscideans (trunked creatures) can hear one another’s trumpeting calls up to 5-6 kilometers away.

Matriarchal Society – Elephant groups are led by a matriarch as adult males are solitary wanderers and connect with the group only during mating. Matriarch is the older female who leads the family of adult and sub adult females, calves and young males.

Wisdom Tool – Elephants possess an incredible memory and with a highly developed brain they are considered to be very intelligent creatures. 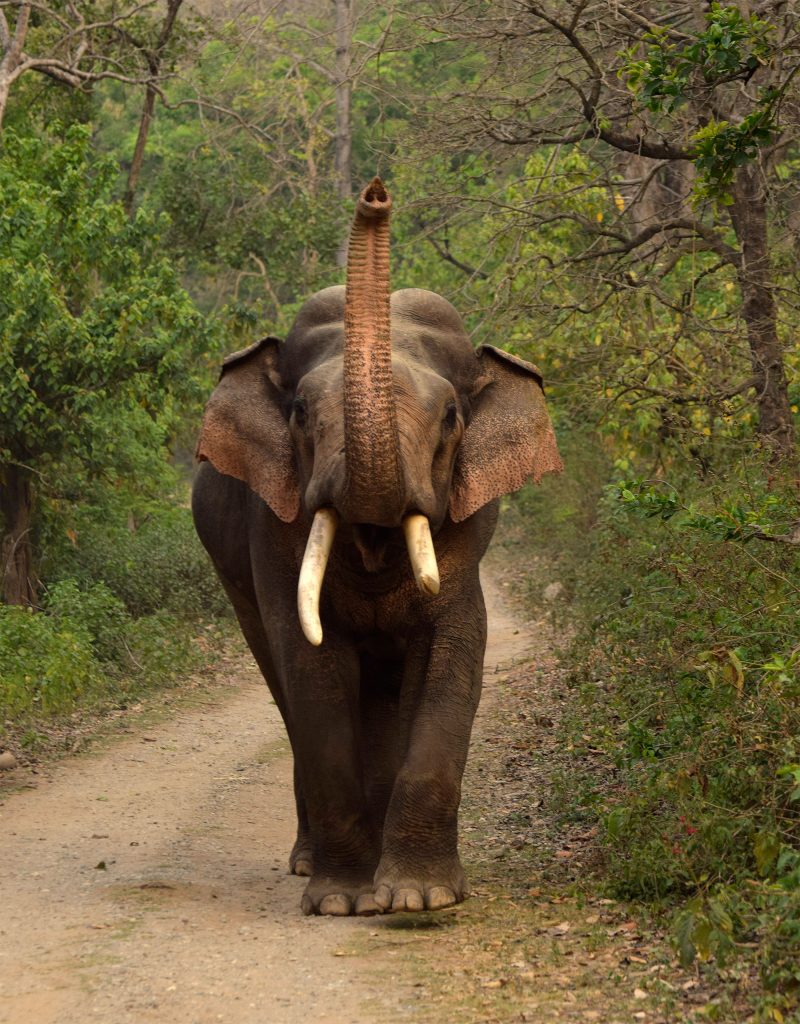 Water Lovers – Elephants are very good swimmers and love to play in water and mud.

Social Being – You tend to get frighten due to its giant size but this colossal mammal is highly sensitive as well as caring for their calves. Elephants are known to exhibit grief, compassion and joy and use their trunk to greet each other.

Guessing Age – To know the approximate age of an elephant, look at its ears. As they age, the amount of ear fold increases inwardly in depth. Also, older elephants have more sunken cheeks and foreheads.

Supports Ecosystem – Elephants form an integral part of our ecosystem.

Intelligent, emotional and intriguing, undoubtedly elephants are keystone species playing key role in maintaining the biodiversity. Man-elephant conflict and poaching for their tusks continue to be the biggest threats to their existence. Given what we know about the elephants, their role in ecosystem and what they continue to teach us about animal intelligence, it becomes important than ever to raise awareness about their conservation.