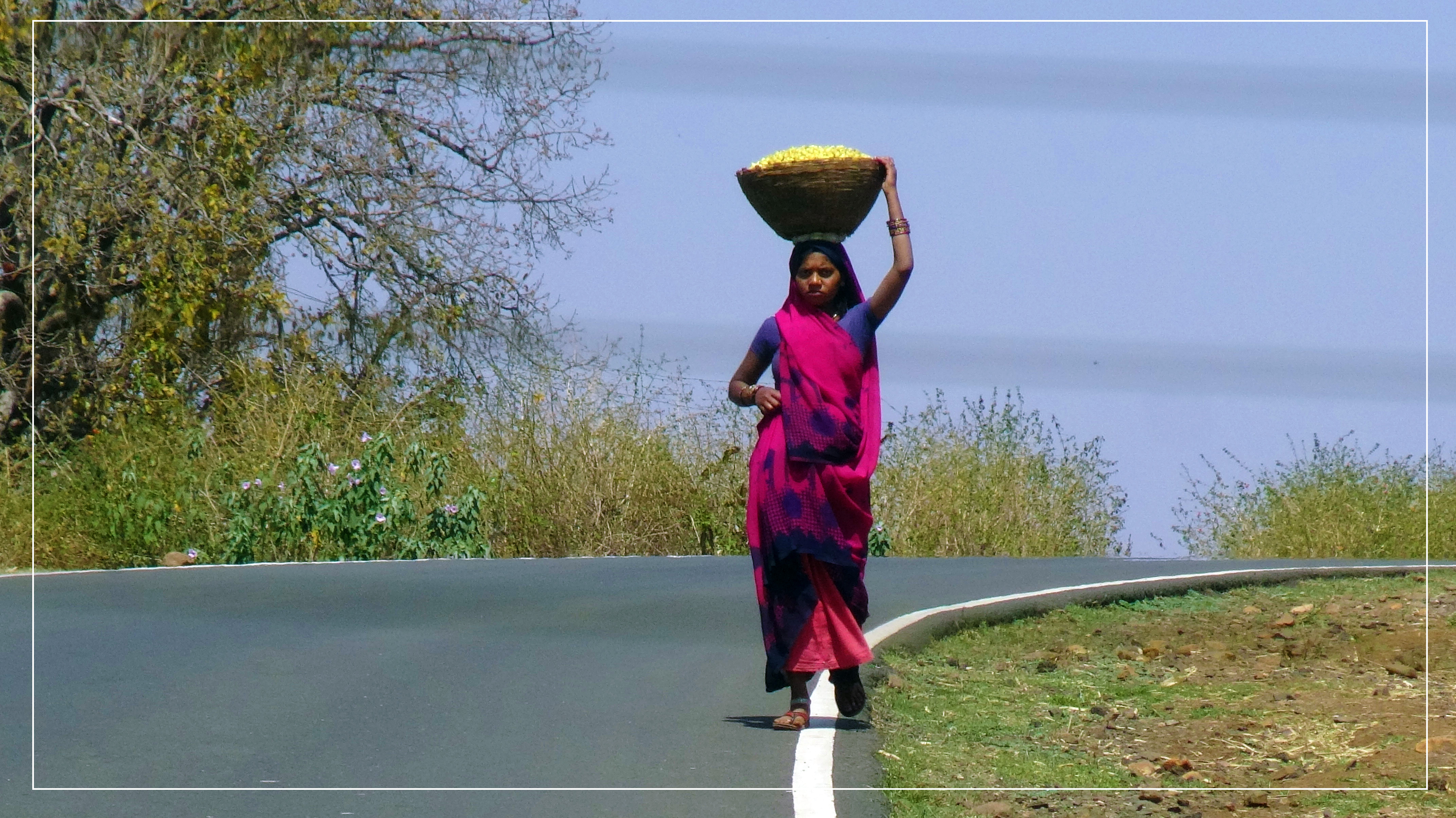 Mahua: An Emblematic Tree of the Jungles of Central India

Mahua (Madhuca longifolia) is an emblematic tree of the jungles of Central India. The botanical name Madhuca in Sanskrit means sweet. These trees are the loveliest when they have flowers in full bloom between late February and end of April. The leaves appear dusty pink gradually changing their tinge to midnight green. The tree is endowed with the fruit that ripens between June and August. Mahua Trees are eminent amidst the flora of Central India. They are valuable for many reasons. Seeds from the fruit produce oil that serves as a source for cooking, lighting oil lamps, manufacturing soaps and cures skin ailments whereas dried flowers can be used to make Mahua pickle. An oily substance is extracted from the Mahua seed kernels which is further processed and refined and is called Mahua Butter. The tree is considered sacred by the local tribals and form part of many of their rites and rituals. 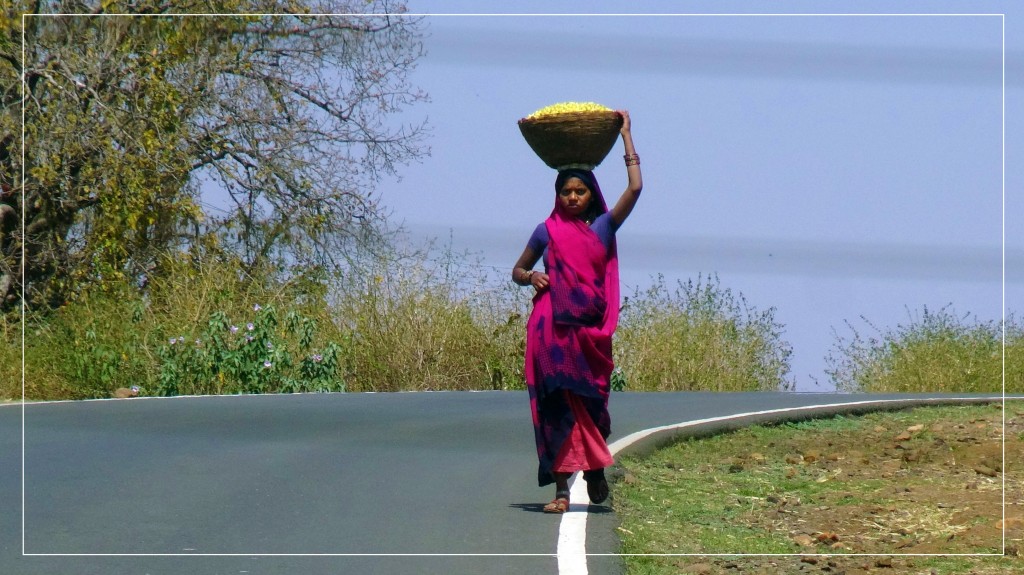 But their value lies chiefly in the fact that the Mahua trees economically supports the people of Central India especially the local tribals. The flowers drop in March and April before the dawn that are then gathered up by the locals. These flowers are fermented to make coarse, strong-smelling popular country brew or liquour. This provides as a source of income and living for the locals. Moreover, the succulent creamy-white Mahua flowers are edible and provide as a source of nutrition for the tribal people who eat these flowers either raw or after sun-drying them. 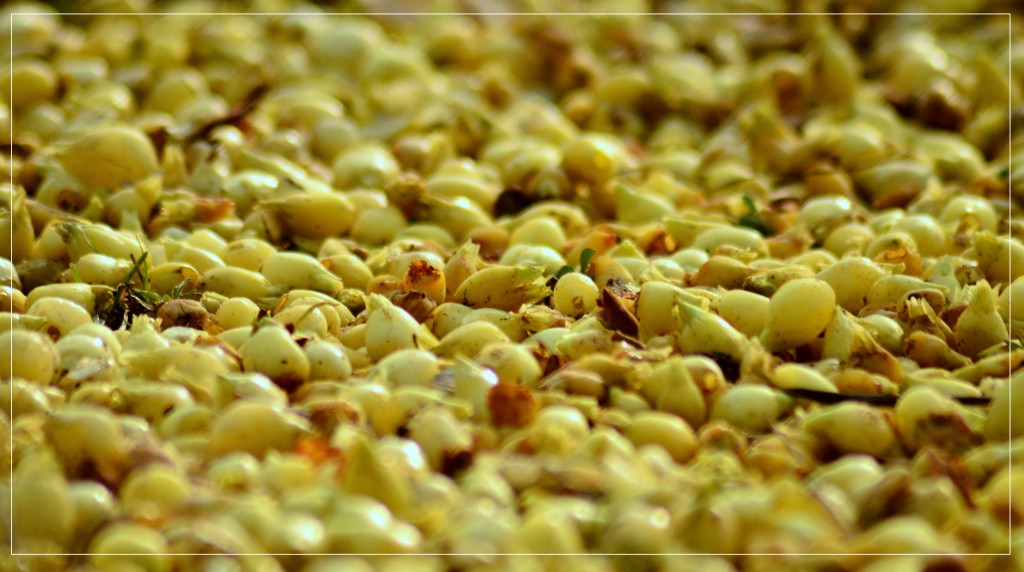 A lot of animals and birds such as Langurs, Deer etc love to feast on the Mahua flowers but one fellow in particular who loves and cherishes Mahua as much as local tribals is the Riksha which is the Sanskrit name for Sloth Bear. Besides insects, Sloth Bears feed on different flowers and fruits out of which Mahua is quite liked by them apart from Mango, Ebony, and Golden Shower etc. Also known as Honey Bears due to their immense love for honey, Sloth Bears can be the competitors of local tribals when it comes to gathering Mahua leaves and flowers. These shaggy beings that are otherwise nocturnal can be seen in the day time as well foraging under the cool shade of Mahua tree and often getting intoxicated by overeating Mahua leaves and flowers. Hence, Mahua is rendered as the beloved of not only the locals but also of various animals especially Sloth Bears.